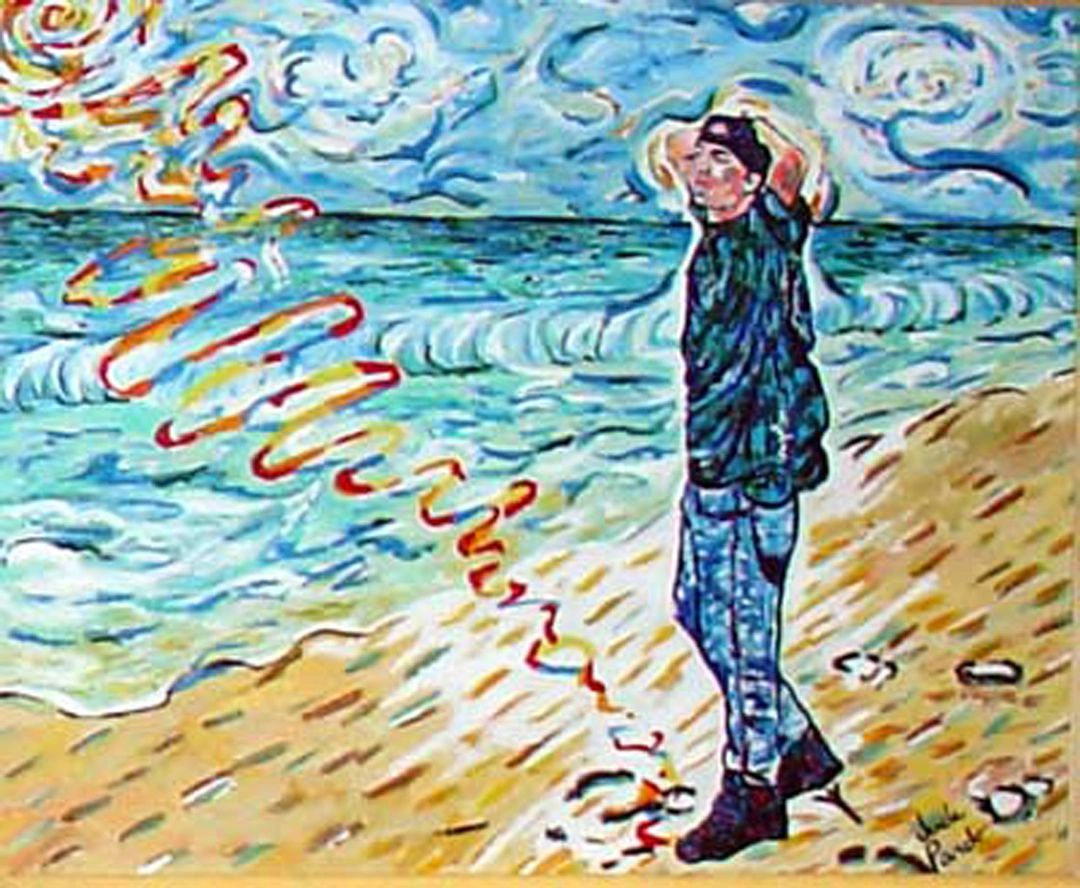 Strong Beliefs: Positive Changes Made Law and Such...

Standing up for what you believe in.

It takes courage, persistence, and a voice to make changes for the better.

How would you feel if your loved one died 1-2 miles from your home, had proper ID . . . and law enforcement did not contact you?

In Memory of Robert Baron Pardo and Nieves Arambul

This is what happened to Debra Fountain and I [Judy Bragg Pardo] when our sons died.

Debbie paid for a billboard on Goldenrod Road, Orlando. An Orlando Sentinel reporter saw the billboard and contacyed us....he wrote this article in the Orlando Sentinel. It was AP (Associated Press) which I found out went to many other newspapers in USA.

Debra Fountain and I brought about positive changes in law enforcement agencies, but only through our complaints and persistence:

1. Orange County Sheriffs Office (OCSO) revised their Notification Next of Kin policy in their Standard Operation Procedures (SOP) to be more detailed.

State of Florida Model Policy for Notify Next of Kin

2. Florida Sheriff's Association (FSA) created a Model Policy for Notification Next of Kin and disbursed to sheriff and municipal law enforcement agencies could adopt if they did not have one or add to the existing one.

FSA Model Policy for Notification of Next of Kin

In Fall 2006, I asked OCSO to change the term. They felt it was not needed. On June 25, 2007, I presented to the Orange County Charter Review Commission the importance of the term "Abuse of Power" in the Orange County Charter (Citizen Review Board section) and the term "Abuse of Position" in the Sheriff's Office Standard Operational Procedures OCSO 341.0 27 (Category 9) to be the same. In August 2007, Sheriff Beary spoke in front of the Commission and was questioned about the term and other items on the agenda. He said he now changed it in the Sheriff's procedures. Why did I have to bring you in front of the Charter Review to make that change?

Thank you OCSO Sheriff Kevin Beary for this policy change!

How would you feel if your son died just down the street from where you lived and the Orange County Medical Examiner would not let you see him for three days?

A nightmare of any parent to find out their child has died. When we found out of my son's death (on Friday, day after Thanksgiving), I wanted to see him, to make sure it was him. My son's friend who found him said it was but I had to see for myself. Acceptance and truth was with my own eyes not because someone said so.

The Orange County Medical Examiner's office would not let us see Robert for three days. Why? Because it was Thanksgiving weekend, they were short-handed and did not have a proper place to view his body. I begged them to see him, I could not make funeral arrangements until I saw him for myself that it truly was Robert. There was no acceptance of his death. Many family members could not stay for the funeral because I would not make arrangements right away. The ME office was not considerate or compassionate to the family and caused us much anxiety and stress, adding to the nightmare. . . waiting for three full days. To them, he may have been just another body, but he was my son. . .

I made formal complaint to the Orange County Medical Examiner's office about this. My persistence of my complaint hopefully brought an awareness to be more considerate and compassionate to families who need to see their loved one no matter if it is holiday weekend or any other circumstances. "The truth lies only within your own eyes." Orange County is building a new Medical Examiner's office and are taking steps to be considerate and compassionate to families who come to their center.

Thank you Medical Examiner Office! If my formal complaint assisted in this awareness, I am happy!

Florida Drivers License!
You can now go online and enter two (2) emergency contacts on your Florida Drivers License (electronically)  which can only be retrieved by a police officer. This came about as a result of one woman's teenage daughter  being killed in a car accident and taking over 5 hours to locate the mother to inform her. This way, if you are in  an accident, the police can run the drivers license and have the emergency info ASAP!!!

Have a cell phone? Plug in "ICE"!
That is, "In Case of Emergency." Several agencies have been pushing a British idea that can help locate your friends and family if you get in an accident. Program in the letters I-C-E as a contact in your cell phone.  Then, under that contact name, save the number you would want emergency workers to call if something happened to you. If you carry a cell phone, this is the first place law enforcement looks for a family member.

Next of Kin Registry:
The Next Of Kin Registry (NOKR) was established as a FREE tool for daily emergencies and national disasters. NOKR is an emergency contact system to help if you or your family member is missing, injured or deceased. NOKR provides the public a free proactive service to store emergency contacts, next of kin and vital medical information that would be critical to emergency response agencies. Stored information is only accessible via a secure area that is only accessible by emergency public trust agencies that have registered with NOKR.

Next of Kin Registry  at:

Stand Up for What You Believe in

It is persistence and rightousness that brings success!!!